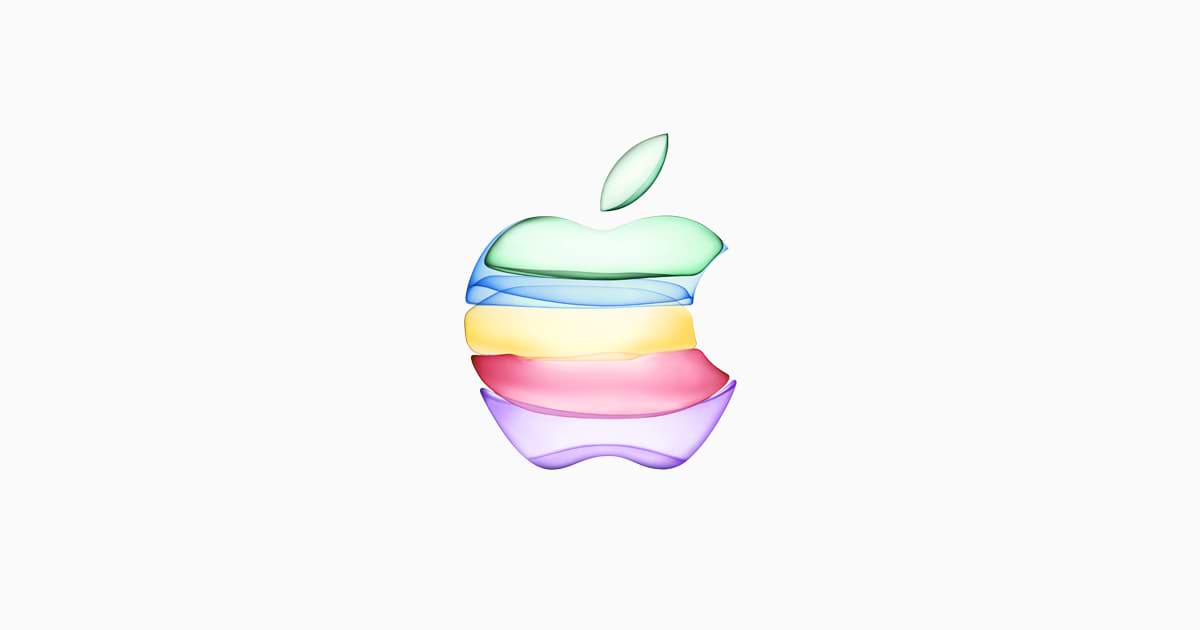 Apple has been working on Augmented Reality glasses for a few years. Yesterday more details about the device surfaced, released by Jon Prosser, the author of FrontPage Tech, who claims to have seen videos with a working prototype.

According to Prosser, the glasses will have screens on both lenses, a sensor handle on the frame, and will be compatible for those who already wear glasses regularly.

Apple Glass (with this name that the glasses will be placed on the market) will be available with a price of around 499 dollars, reports Cnet. For those who already wear glasses on a daily basis, Apple will be able to prepare graduated lenses to integrate into Glass.

Apple Glass (name identical to the one Google chose for its glasses) will look similar to traditional glasses and will not have an integrated camera.

All content processing to be seen on Apple Glass will be done by the iPhone, which must be paired at all times, and, according to Prosser, the device will be able to be charged wirelessly, through its own base. The control of the content to be shown and actions to be carried out will be done through gestures in front of the device.

Remember that Tim Cook has already made it public that he believes that Augmented Reality will play an important role in the future of technology, possibly with an impact similar to that of the iPhone. Apple recently bought NextVR as a way to reinforce its focus on these segments.

Apple’s original plans included the presentation of the Apple Glass during the launching ceremony of the new generation iPhone, but the current pandemic context could lead the Cupertino company to postpone this idea until 2021.