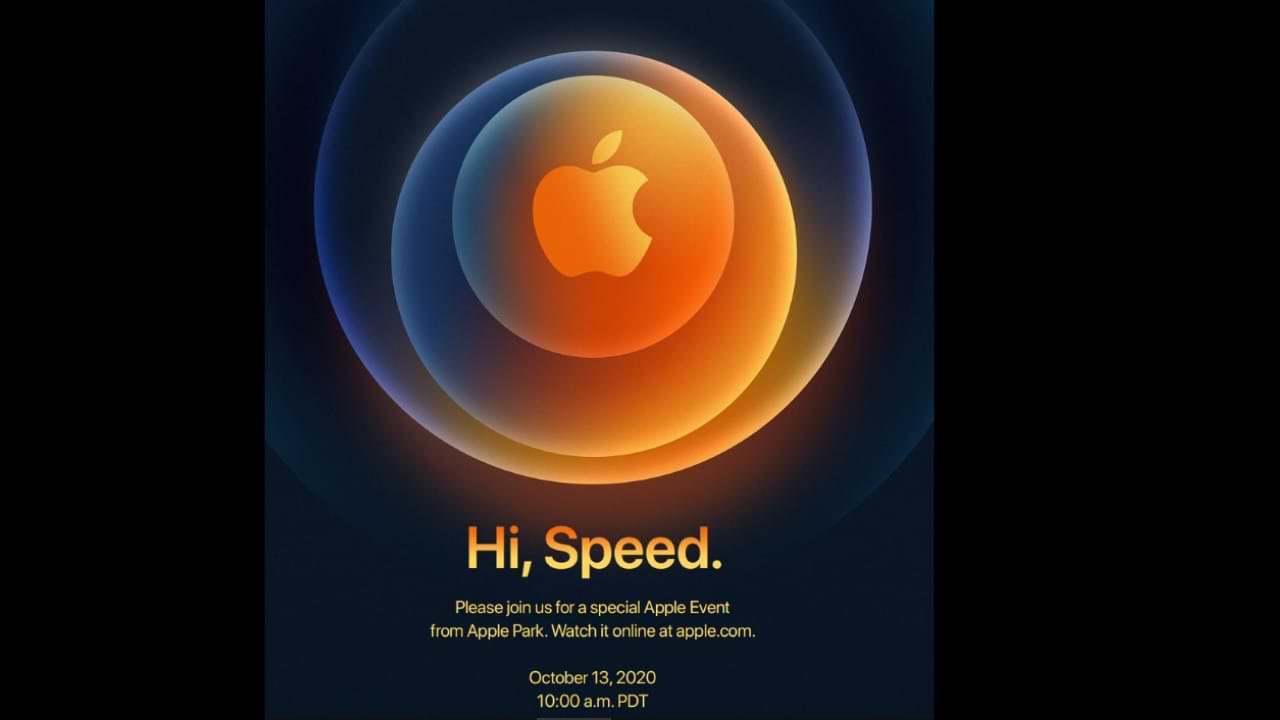 After many Apple fans were confused when Apple didn’t announce the latest iPhone at the Apple Event last September, now finally Apple has announced the presence of a new event that will be held soon on October 13, 2020.

Yes, it is known that at the event, Apple will announce the presence of its newest smartphone, the iPhone 12 Series, which many people have been waiting for this year. The announcement date was also in accordance with the leak.

Apple has now also shown an invitation poster for the second Apple Event this year and features an illustration of the Apple logo with a blue-orange theme. In addition, Apple also wrote a tagline ‘Hi, Speed’.

Although it is not clear what the tagline was written by Apple means, many people predict that the word Speed ​​or fast on the poster indicates the speed of performance, screen, and also the connection found on the iPhone 12.

Because the iPhone 12 Series is known to be Apple’s first smartphone to support the 5G network. In addition, the use of the latest A14 Bionic chipset also makes the performance of this smartphone even higher.

Let’s just wait for the official announcement from Apple regarding this iPhone 12 Series.

Only Samsung, Huawei, and Apple are the best sellers in Q2 of 2020

TCL 10 Pro is available on Amazon, here are the prices and specifications 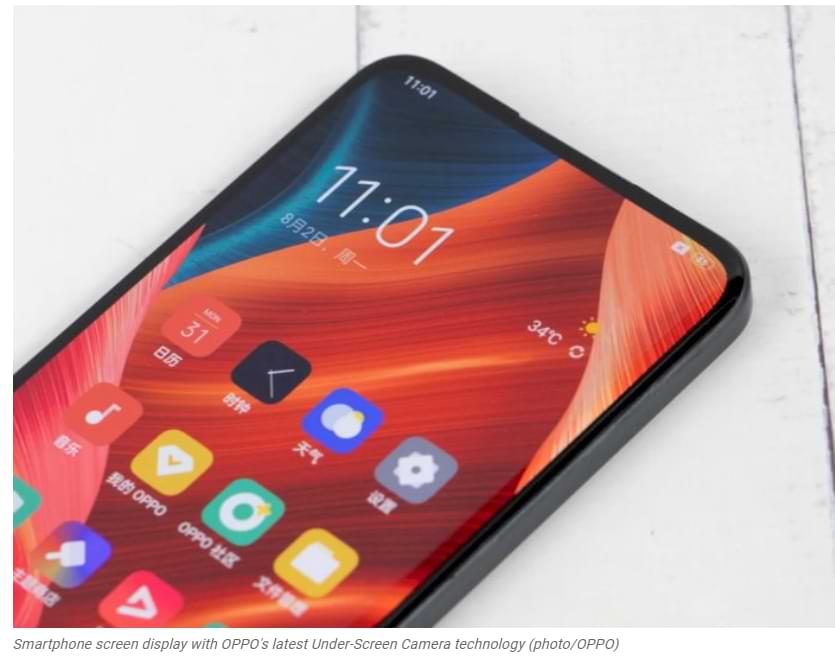 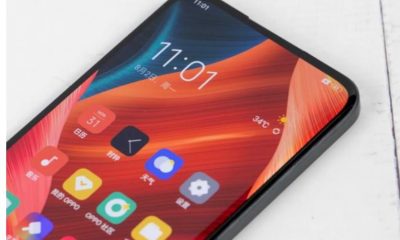 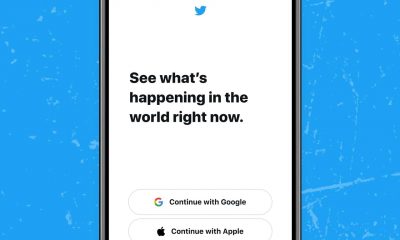 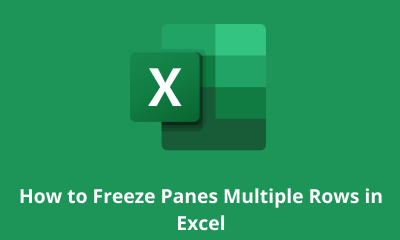 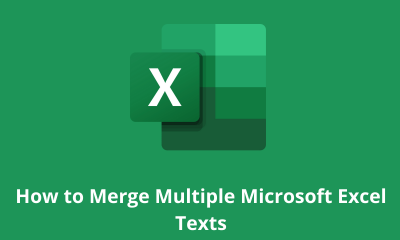 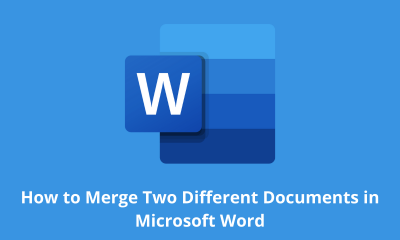 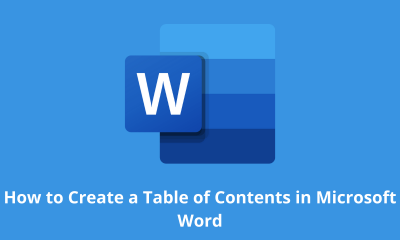