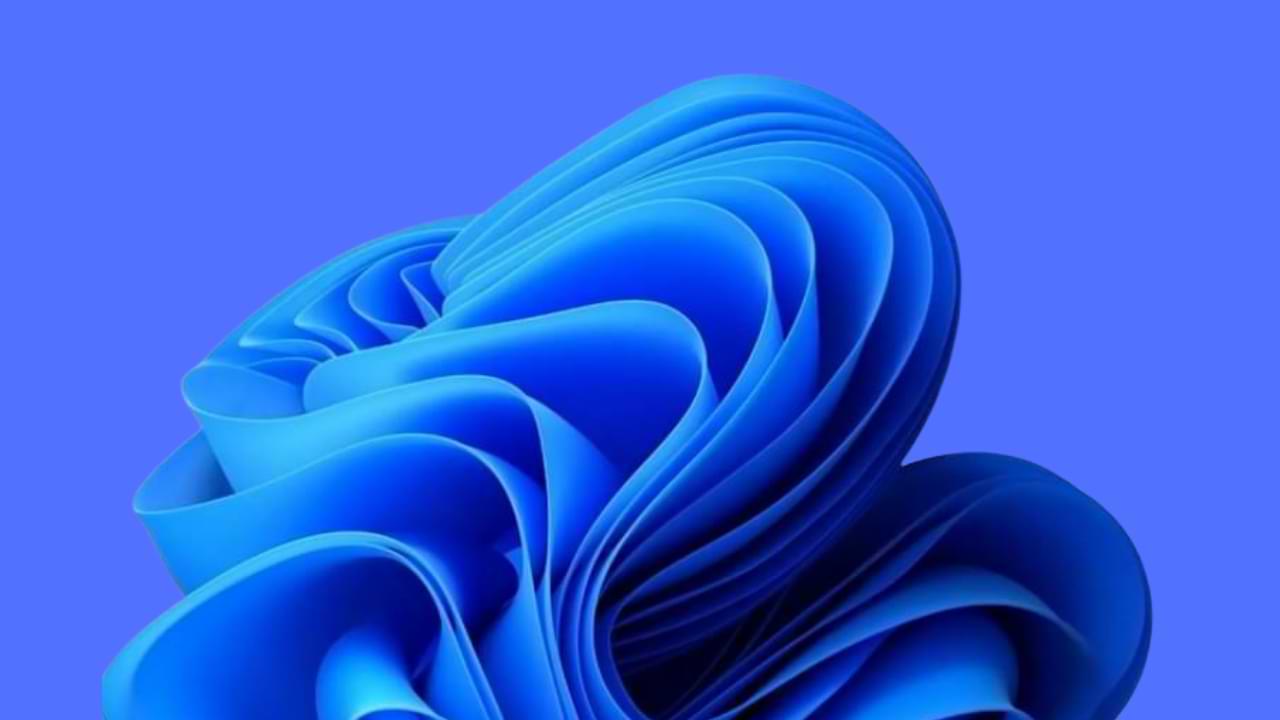 Some time ago Microsoft released Windows 11 Insider Preview Build 22499 for Insider Dev Channel, in this version, there is an interesting feature that makes me want to discuss it, what is it? yep, the ability to quickly share Windows Apps on the Taskbar directly with Microsoft Teams.

After sharing, of course, the audience in the Microsoft Teams call can see the screen sharing that we just shared.

In addition, according to the Windows 11 Insider Preview Build 22499 Release Note page, there are a number of other features and capabilities that have been added as well, such as the Clock / Clock application on version 11.2110.32.0 now has the ability to Sign-in with a Microsoft (Work) account. or School), then apart from that, there are a number of fixes which include the clipboard history now working fine again, and a few other things you might see in the list below.

Known issues you can see on the following Microsoft page.

Now for you Windows Insider Dev Channel users who happen to be using Windows 11 now, it’s a good idea to update your Windows 11 version with Build 22499 which was just introduced.

You can go to Settings > Windows Update then please download the available updates there.