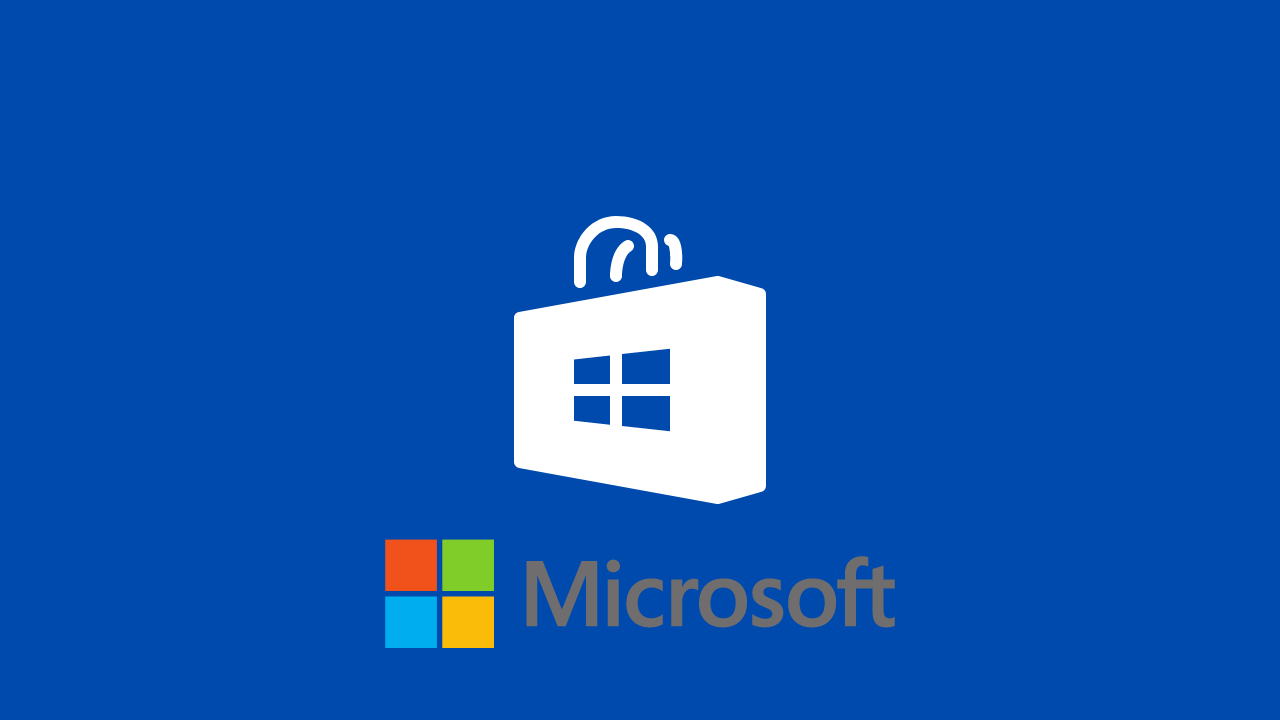 Now, apart from the changed appearance, you also need to know that the new Microsoft Store supports various APIs and technologies such as Win32, .NET, UWP, Xamarin, Electron, React Native, Java, and Progressive Web Apps, which should make developers live. easier to customize and release their apps on the Microsoft Store.

Then when is this release? just wait, it’s likely to start being released tonight, or maybe tomorrow at the latest, but it’s not clear whether the update will be rolled out in stages or comprehensively.

So, have you got this new Microsoft Store, guys? comment below yes.

Now Windows 10 Only Gets One Major Update In One Year