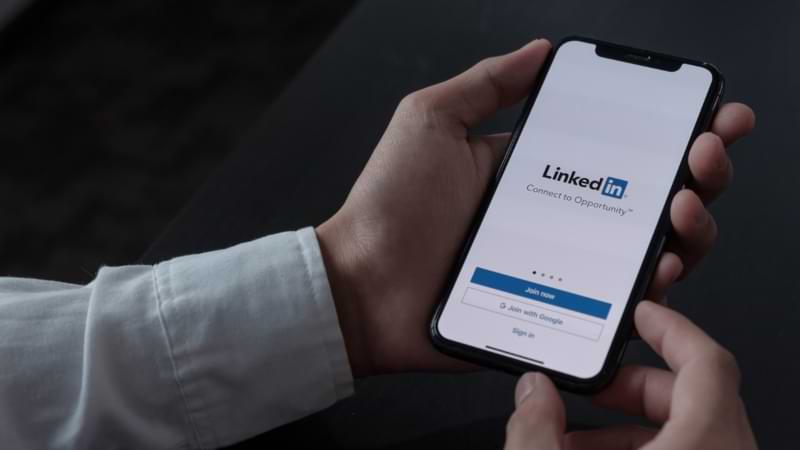 On Thursday (14/10/2021) Microsoft said it would close its career-oriented social network LinkedIn in China after seven years of launch. This is done as Beijing tightens control over technology companies.

Companies based in the United States that will replace LinkedIn in China with the application to apply for jobs without networking features, said senior vice president of engineering Mohak Shroff, reported Reuters.

“We face a much more challenging operating environment and greater requirements in China,” Shroff said in a blog post.

According to The Wall Street Journal, LinkedIn was given time by China’s internet regulator to better oversee content on the site.

The move by China is part of a broad policy by the government to tighten its grip on the economy, including targeting private education, property and casinos.

LinkedIn, which was launched in China in 2014, is not only a place to find work but also a place to exchange business information and news.

Not only LinkedIn, Facebook and Twitter have been banned from China for more than a decade. Meanwhile, Google left China in 2010.

Electronic Waste is Predicted to Reach 57.4 Million Metric Tons in 202