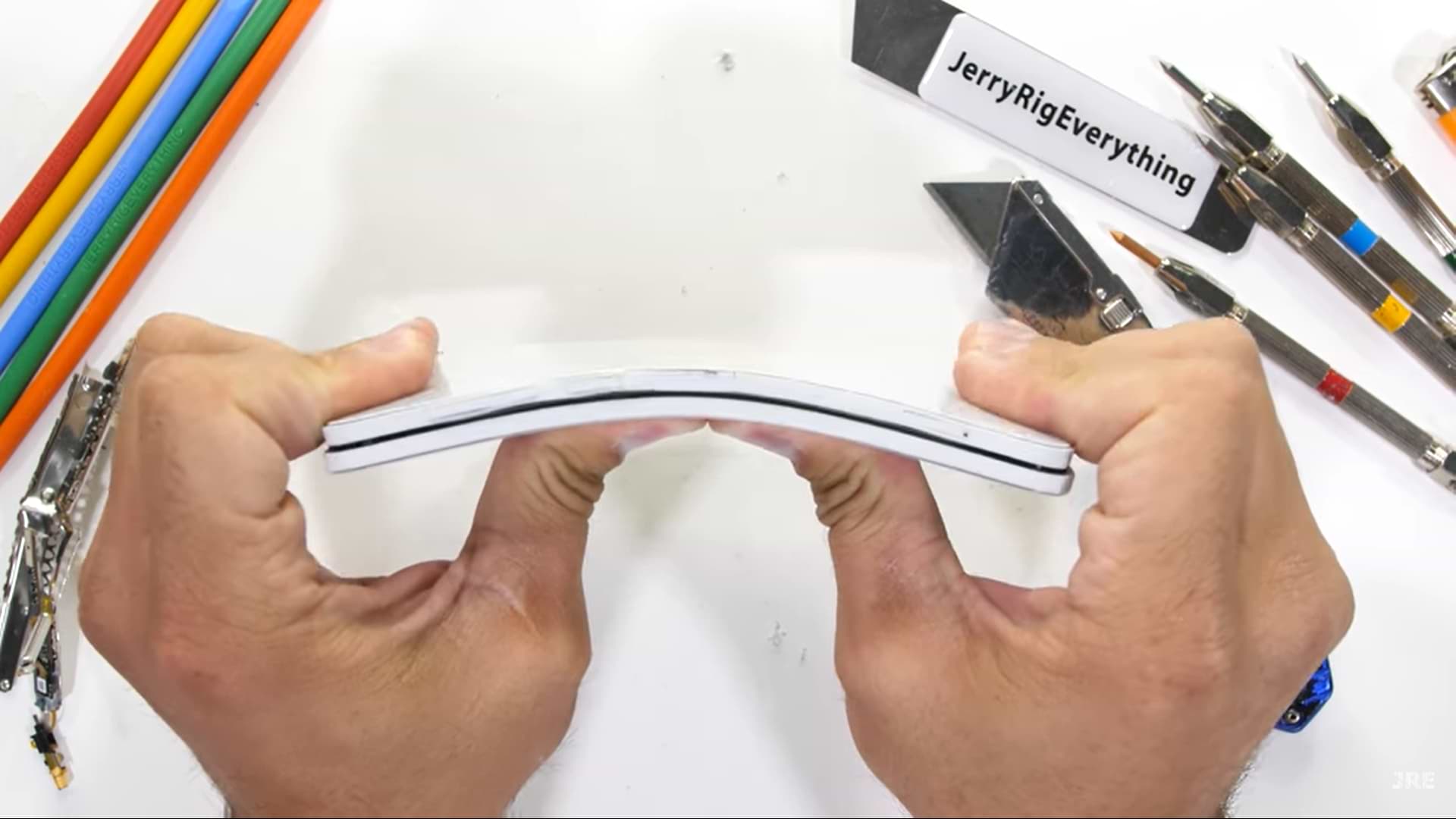 The presence of the Microsoft Surface Duo smartphone, which comes with a unique concept, has attracted many people to buy it. Because Microsoft has succeeded in presenting an Android smartphone with a thickness that is arguably very thin.

Of course, many people are curious about the durability of this smartphone so that it will be safe when used as a daily driver. This was also done by a famous technology YouTuber named JerryRigEverything .

However, because it has a very thin thickness, many people are worried that this smartphone will break easily when JerryRigEverything is going to do a ‘Bend Test’ or flexibility test.

In the video, you can see that the Microsoft Surface Duo smartphone managed to survive the trial even though the shape of the smartphone was quite bent due to the great pressure. However, the screen of the smartphone has no problem and is still usable.

Of course, the thing that makes this smartphone survive this flexibility test is because of the hinge system from Microsoft that is not easily damaged. This proves that Microsoft has succeeded in presenting a thin smartphone that is also sturdy.

But JerryRigEverything regretted that this smartphone had to come with a plastic body. The reason is that the smartphone is sold at a price of $1400 which is arguably very expensive.