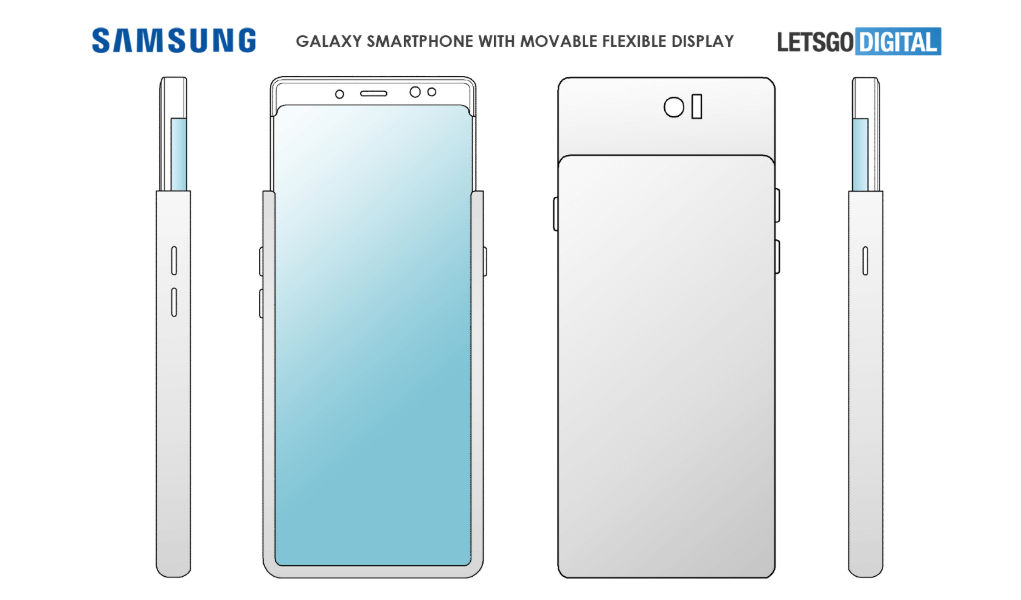 Have you ever dreamed of having a cell phone with a sliding screen? Probably not, but the idea still looks cool.

And it seems that Samsung wants to do something, whatever, with its flexible display technology, and since the Galaxy Fold has been nothing more than a giant headache for the company, this could be the answer. 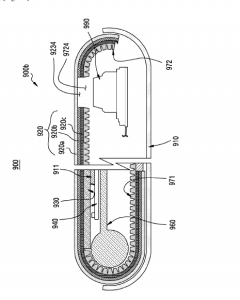 The idea is that the front camera, headset, and other sensors are shown only when necessary, leaving in all other uses, an uninterrupted screen.

It may make sense to some, some may not, but a few years ago, we started with the idea of ​​folding as well and look where we are now?

Perhaps Samsung has been more stumbling than the rest and can accuse them of many things, less of not trying.

Motorola Razr V4 Will Be Presented on November 13