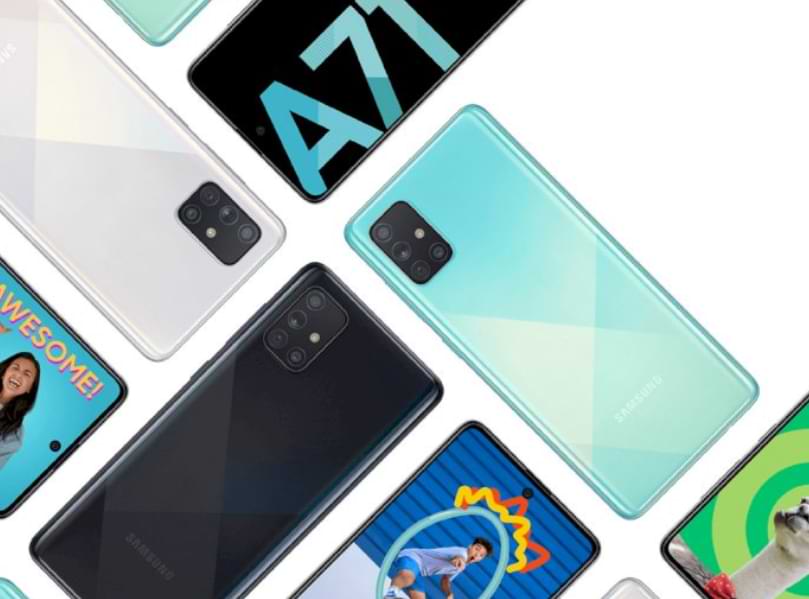 The Galaxy A71 is now one of the mid-range smartphones with pretty good sales in 2020. Moreover, Samsung also promised to provide up to 3 generations of Android updates for the smartphone and now the Galaxy A71 has finally gotten the latest One UI 2.5 update from Samsung.

For those who don’t know, when Samsung first introduced One UI 2.5, this update was only available for Samsung devices with the S, Note, Tab S, and Z series only. But now Samsung has presented One UI 2.5 in the A series of devices.

Even though it is named One UI 2.5 which seems to bring about big changes, in fact, this update only provides minor features that can improve the experience when using the software from the smartphone.

One of the features presented in One UI 2.5 itself is the Network Quality Information Display which can display WiFi speed, Request Password which can be used to ask for other people’s WiFi passwords, Bitmoji sticker support, and many more.

In addition, the One UI 2.5 update on the Samsung Galaxy A71 also comes along with the October 2020 security patch update. The update with the A715FXXU3ATI8 firmware version has now begun to be rolled out gradually throughout the world. Therefore, Galaxy A71 users who have not received this update must be patient!

OPPO A15, an affordable triple-camera smartphone