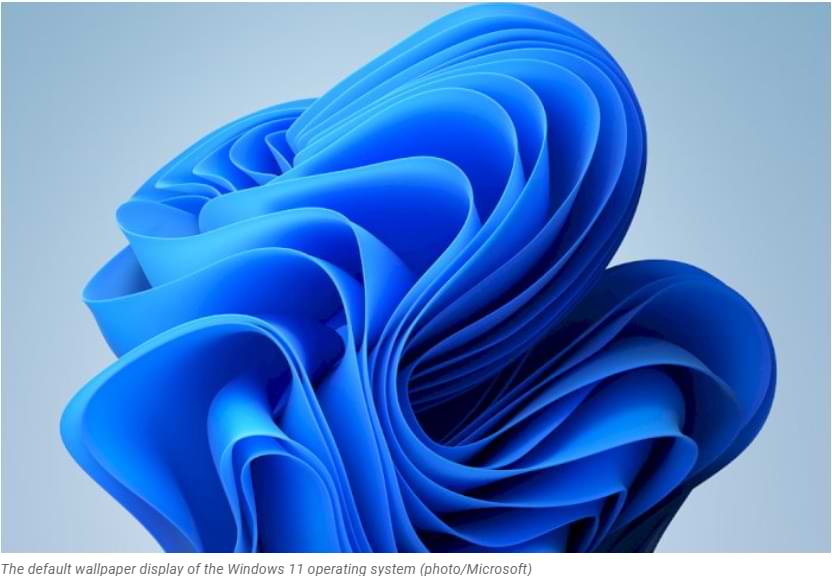 In addition to bringing surprises such as UI themes that are faded to the taskbar feature that can be moved to the center, what really amazes many people from Windows 11 is the wallpaper.

Because now Microsoft has presented wallpapers with a new style that further emphasizes minimalism to its users.

Many even say that the default wallpaper in Windows 11 is the best Windows wallpaper ever to date. That’s why now many people can’t wait to try the operating system when it’s released.

Although currently Windows 11 has not been announced and released by Microsoft, you can already use wallpapers from the operating system on your computer.

It is known that Microsoft has prepared a large selection of high-resolution wallpapers. This wallpaper also consists of 3D models with flower-like shapes, then landscapes in the real world, fabrics, to eclipses.

The colors presented on this wallpaper also seem calm so they are suitable for use in both light mode and dark mode. What do you think about this new Windows 11 wallpaper? 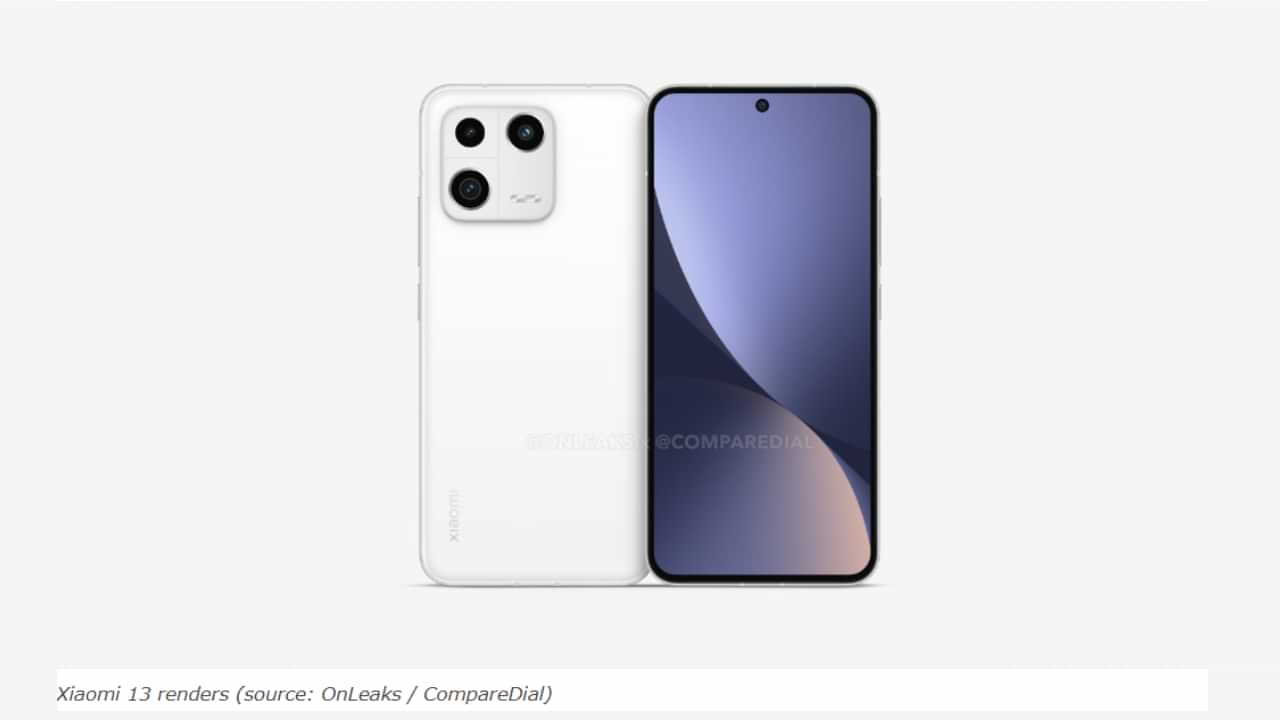 Xiaomi 13 is expected to be launched sometime this month. The Chinese company has not officially announced the launch date of the new device.

However, before the launch, leaked images on social media showing the design of the Xiaomi 13, one of which was uploaded to the Twitter account @OnLeaks. After looking around, how come the shape is very similar to the iPhone 14?

The leak shows the Xiaomi 13 has a box-shaped design with flat sides and a screen. The design is different when compared to the Xiaomi 12 which has sharp and curved edges.

The Xiaomi 13 also has minimal bezels and the punch-hole camera is placed at the top center. The design of the rear camera setup also resembles that of the high-end iPhone Pro models.

The smartphone also does not have a headphone jack.

Is there a Dynamic Island too?

Will Xiaomi also offer the Dynamic Island feature seen on the iPhone 14 Pro model? The company claims that they are working on a similar feature, but it is not clear whether the feature will be embedded in the Xiaomi 13.

Overall, the design of the Xiaomi 13 is very similar to the iPhone 14 Pro. Though, the renders show that the Xiaomi 13 has a slight curvature at the edges, which is not the case with the iPhone. The company may have done this to offer a better grip for holding the device.

The leak also suggests that the Xiaomi 13 will pack a triple rear camera setup. The location is also similar to the iPhone 14, with a square-shaped camera frame, and stored three cameras and an LED flash in the lower right corner.

Other rumors say that the Xiaomi 13 will be powered by a Snapdragon 8 Gen 2 SoC, and already runs on the MIUI 14 operating system based on Android 13. 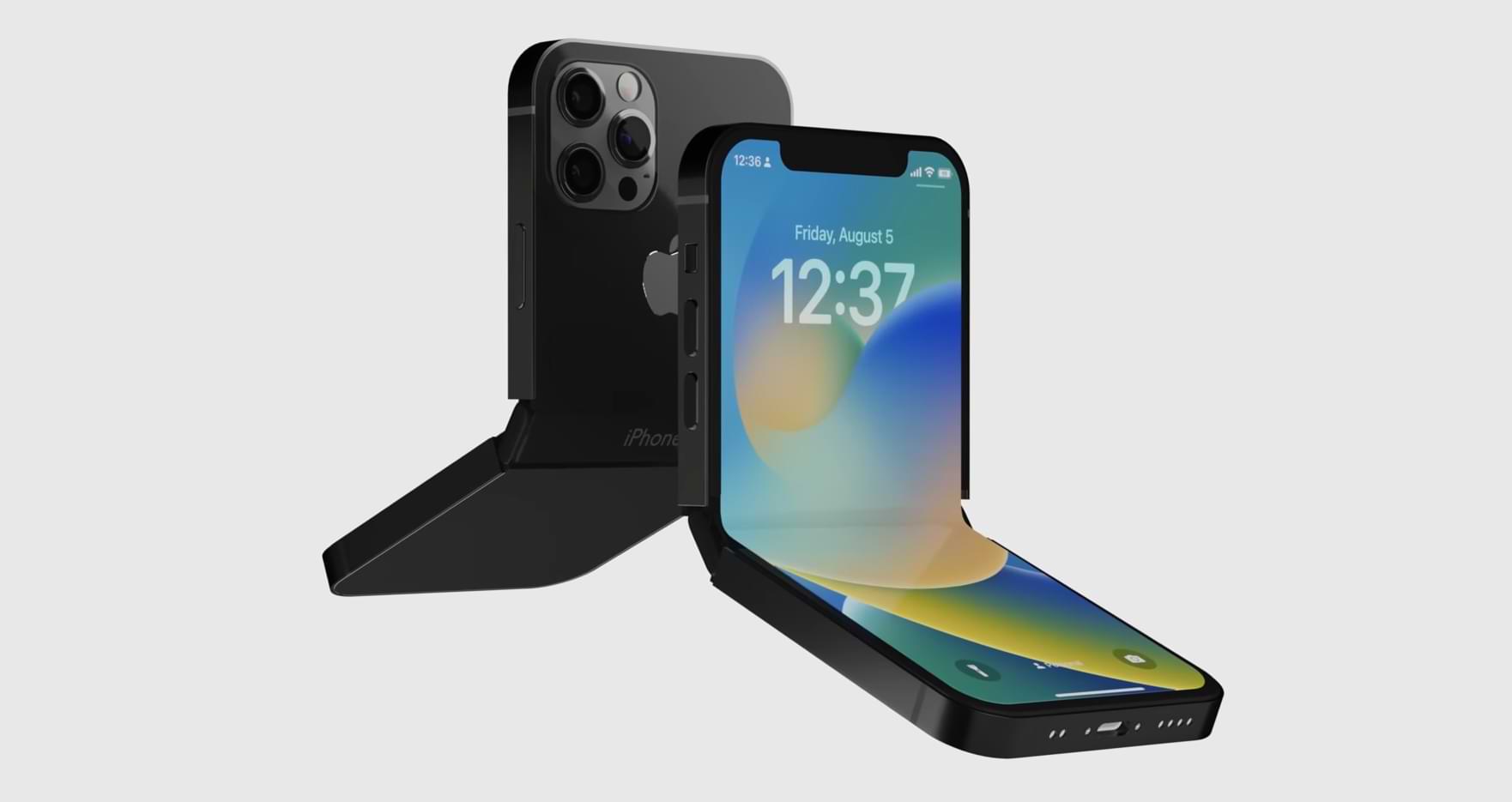 Unfortunately, until now Apple has not provided certainty whether it will release a folding phone as well or not. Because of this uncertainty, there is a YouTuber from China who is willing to modify his iPhone into a foldable phone.

Through his YouTube channel, he shows how the process of making this folding phone and also how it works after it is assembled in such a way. This folding iPhone he made was named ‘iPhone V’.

In making a folding iPhone, the YouTuber used a Motorola Razr chassis so that the phone could be folded into two parts.

Then, he also relied on components derived from the iPhone X, to smooth out his plans to make the world’s first foldable iPhone.

On the hinge, it says iPhone, and the Apple symbol is at the bottom of the camera. As a result, the assembled cellphone is increasingly similar to a folding iPhone which until now has not been made by Apple.

After everything was finished, he tried to operate his folding iPhone and it turned out that the cellphone could operate normally. In fact, the iPhone can charge well and can open social media.

It’s not enough to stop there, the camera features can also function well. He is also able to watch videos from YouTube without having to worry about experiencing lagging.

A multinational electronics company headquartered in Yeongtong District, Suwon, South Korea, Samsung Electronics Co., Ltd has won the title of “The World’s Best Employer” from Forbes for the third year in a row.

Quoted from Sammobile, this ranking is based on a Forbes-Statista survey that interviewed more than 150,000 employees at 800 companies in the US, UK, Germany, and other countries.

Survey participants were asked to rate their willingness to recommend their employer to family members and friends. Next, they were asked to rate companies based on economic impact and image, gender equality and responsibility, and talent development.

From these results, there is a result if Samsung employees are among those who have the highest job satisfaction.

A key factor contributing to the validity of the survey is that companies are prohibited from being involved in the survey process. They cannot recruit survey respondents and the anonymity of survey participants will be guaranteed.

Forbes said that “The Great Resignation” is today’s global phenomenon where people voluntarily quit their jobs, but are still running smoothly after starting in early 2021.

Today, Samsung employees not only earn higher salaries with better benefits, but also advancement opportunities, work-life balance, and work that is driven by clear goals.

This survey puts the Samsung Group which has 266,673 employees in the first place and was named the World’s Best Company. Followed by Microsoft, IBM, Alphabet (Google’s parent company), Apple, Delta Air Lines, Costco Wholesale, Adobe, Southwest Airlines, Dell Technologies, and many others.