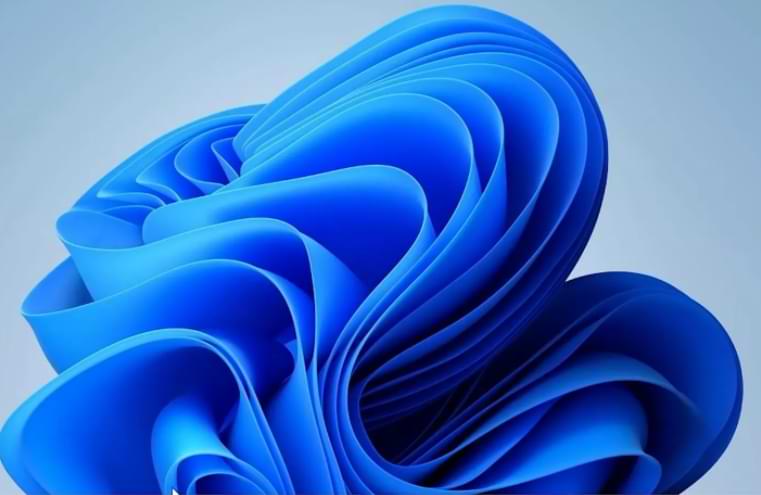 Previously, Microsoft released Windows 11 Insider build 22504 for Windows Insider Dev Channel users, in this build, there are a number of interesting new things, such as the redesign of the Your Phone application, and improvements to the Touch Keyboard feature.

Well, today, Microsoft is again providing the KB5008697 update for the Windows 11 version and this update will bring the OS to build to 22504.1010. Yep, if you look at this is an update that contains only pipeline testing and nothing new is added in this update.

“This update does not include anything new and is designed to test our servicing pipeline for builds in the Dev Channel.” Tulis Microsoft.

And according to what was quoted above, this update doesn’t bring anything in it, whether it’s fixes, new features or so on, because this update is only designed to do Pipeline testing, so you as Insiders can freely download or not at all.