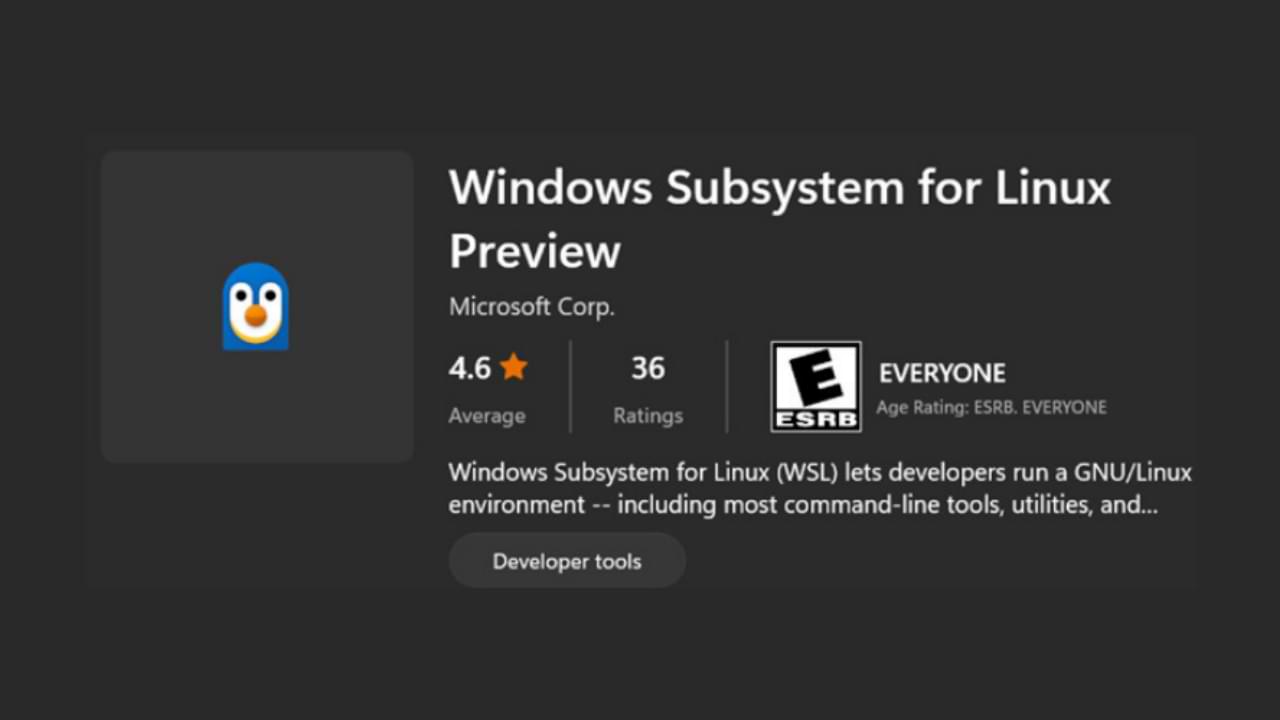 To date, Windows Subsystem for Linux is one of the most important features for developers, because WSL provides a very useful compatibility layer that allows users to run Linux binaries natively on supported Windows devices, without having to download a virtual machine ( VMs) specifically.

Well, as we have previously reported, some time ago Microsoft presented WSL Preview in the Microsoft Store Windows 11, and of course with that users can more easily update WSL itself from the Microsoft Store page, and related to this, today Microsoft has launched a version preview 0.50.2 of WSL.

If you notice, in this version WSL brings a new penguin icon that is more colorful, besides that based on the changelog from WSL 0.50.2, this version also brings the Linux Kernel Version 5.10.74.3 update.

For the full changelog, you can just read it on the following GitHub page, but in general, of course, this update brings a number of good things for WSL users because after all there are many improvements presented.

Interested in giving it a try though, the update seems to be rolling out gradually, but if you want to get this update faster, you can download the associated MSIX package for the latest version of WSL on the following GitHub page.