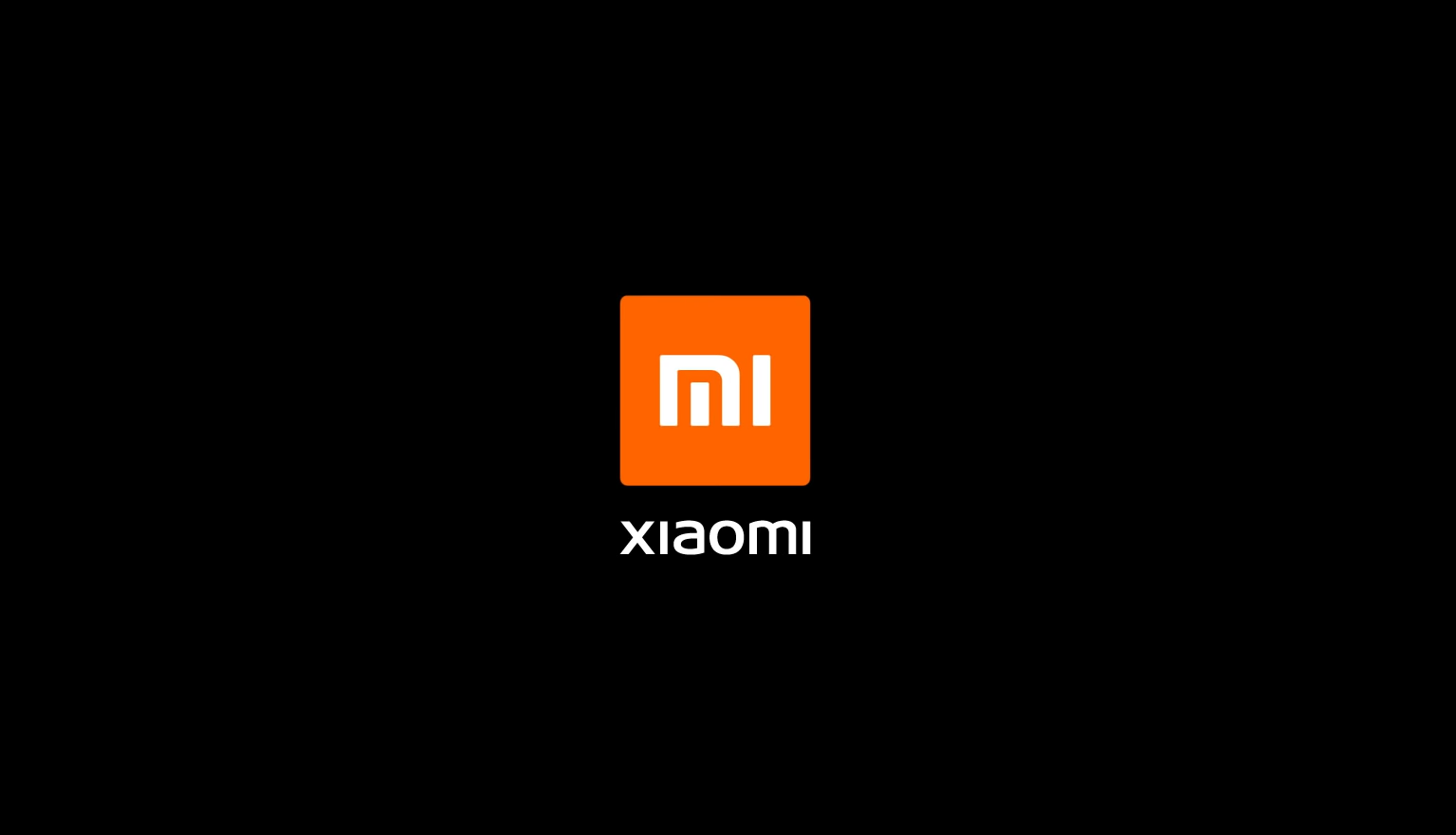 Xiaomi is introducing 80W wireless charging technology, it’s the latest breakthrough which is claimed to beat similar chargers offered by competing mobile manufacturers. It can charge 50% of a 4,000 mAh battery in 8 minutes, and 100% charge in just 19 minutes.

Xiaomi shows off its latest wireless charging technology in a short video, showing how it works on the modified Mi 10 Pro. Xiaomi also revealed the prototype design of its newest wireless charger, which looks similar to the one currently offered.

To demonstrate this, Xiaomi designed a dedicated charging architecture and chip to make it more efficient, equipped with an independently designed composite coil system.

Xiaomi also makes use of the MTW multi-pole connector, the dual 6C series battery on the phone, and some software customization.

The charger war is getting more interesting. OPPO also announced 65 W wireless charging technology, which can fully charge a 4,000 mAh battery in 30 minutes. OPPO makes use of a dual-coil system to achieve this speed and requires the user to place the phone vertically on the charging device.

Xiaomi did not say when it will market its latest 80W wireless charging technology on a mobile phone, but it is unlikely that it will take longer.

Xiaomi could introduce it to the flagship phones that will be announced next year, given that competing cellphone manufacturers are competing to prepare similar technology.