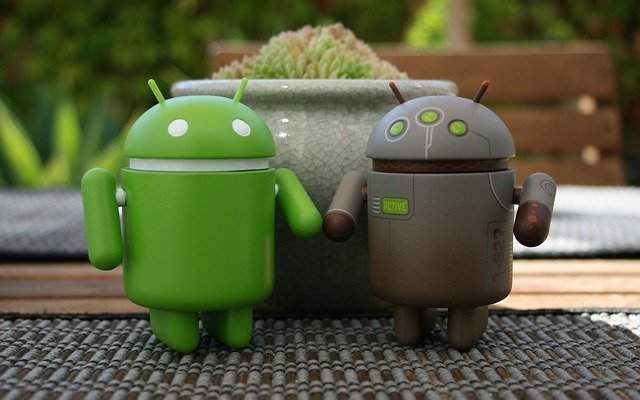 Movies and series about cybercrime often show viruses and other malware as destructive and scandalous, but in reality, they are the most discreet and quiet that are most successful. An example was a new threat, called Mandrake, which managed to spend years hidden in Android apps undetected.

According to Bitdefender researchers, Mandrake was spyware, developed with the aim of stealing information from all types of smartphones, exposing various sensitive information about the victim.

The threat has been active at least since 2016 and appears to have been developed targeting Australian Android users. Over time, however, infections began to spread throughout the world, with particularly strong outbreaks in the United States and Europe.

To steal user information, Mandrake used several legitimate Android functions but abused them to take complete control of the user. From there, he was able to collect the GPS location and record the smartphone screen, all without exposing his activity to generate distrust, allowing him to steal bank details and passwords for access to all types of internet services.

One of the important points that have made Mandrake successful for so long is the fact that it is hidden in several apps on Google Play. Cybercriminals have gone so far as to create multiple apps with legitimate functionality, published by different front companies, and keep them frequently updated and ad-free, with the aim of keeping their victims satisfied with the service, allowing them to be spied on by more time. The store has already removed the apps after reporting it.

As Bitdefender explained to the ZDNet website, in order to circumvent the detection of Google Play, the infection of the cell phone occurred in multiple stages.

When the user did the installation, the application was clean, but within a short time, he would contact the server to download the malignant part, which would effectively harm the victims. And, because it was downloaded voluntarily, the application asks for abusive permissions, tricking the user into giving them, offering total control over the system.

The researchers do not try to pinpoint the number of infected, however. According to them, the estimate is between tens of thousands and hundreds of thousands of people, which is not a very high number, but they speculate that the low volume of infected cell phones is part of the strategy to avoid detection.

Cybercriminals would also be targeting the attack to find more valuable targets and avoid some territories. In countries in Eastern Europe, Africa, and the Middle East, the malware has instructions not to work, even in case of infection.

Android 12 is officially launched, take a peek at some of its new features 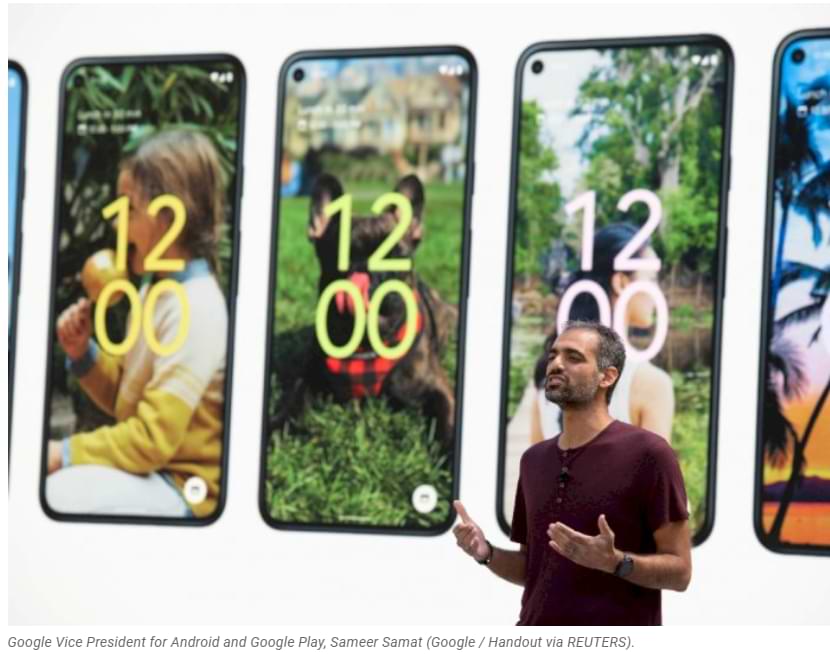 Google launched the Android 12 operating system which has a greater focus on privacy and will ‘follow’ in the footsteps of iOS.

Android 12 will display a notification when the clipboard is accessed as well as other improvements in the message section. Also, according to Stuff, Android 12’s biggest overall shift is aesthetics thanks to the language and a new design philosophy they call “Material You”

Instead of developing a fixed, standard look for all apps, Google gives you more control over the look and feel of apps and interfaces through the use of a color palette along with auto-matched widget accents and styles.

Meanwhile, the new Privacy Dashboard will offer a useful all-around view of your privacy settings, while a small indicator will appear whenever an app is using the camera or microphone.

The Android operating system can be updated via Google Play, which means less reliance on phone manufacturers to drive upgrades to their OS.

“Today, we are releasing the first beta version of Android 12, and giving you an overview of some of the features that will be available in the next release,” said Sameer Samat, VP of Product Management, Android & Google Play.

Android 12 Developer Preview Officially Released, This Is What It Looks Like 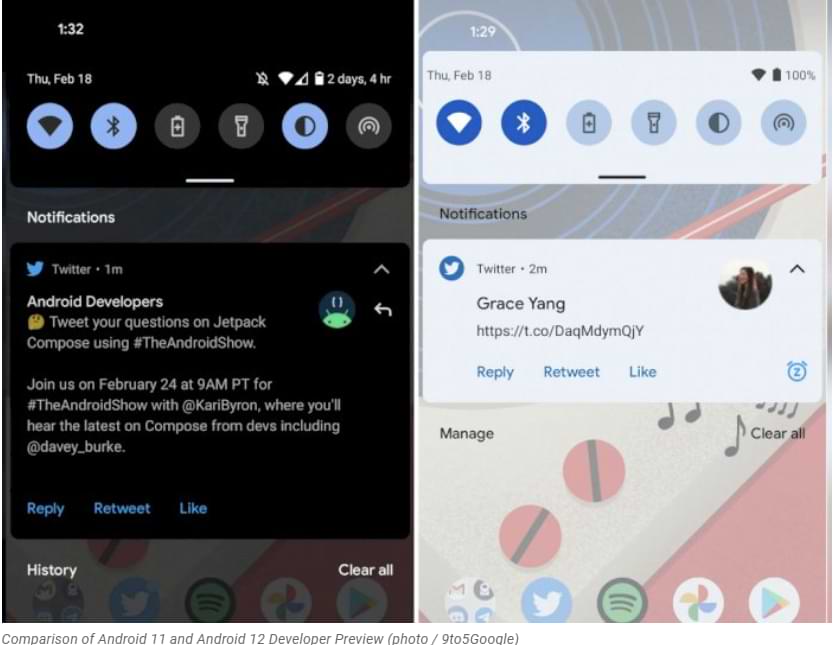 Google finally officially launched the Developer Preview version of Android 12. Many can’t wait to see what features and changes are presented in this latest Android operating system.

So far, new things that have been presented in Android 12 itself are the Emergency SOS feature, a number of redesigns, and also some minor changes that are not too significant and not many users are aware of.

Based on information from Android Police, the Emergency SOS feature on Android 12 is now easier to access, where currently users can make emergency calls by pressing the power button five times in a row.

In addition, there are minor design changes in the Settings app and also the Search Bar. However, one of the editors from XDA-Developers, Mishaal Rahman, managed to find a feature that could make the UI of the Settings change drastically and be easy to use 1 hand.

We also found changes in the Settings application where there are several menus that appear in blue and indicate that it seems that Google is currently working on a theme feature that is rumored to be present in the final version of Android 12.

Considering that this is still a Developer Preview version, the features and changes that are presented are still few and will continue to grow over time. In addition, the DP version of the operating system is also not recommended for everyday use because there are many bugs in it.

Android 12 is called to come with a built-in gaming mode feature, great 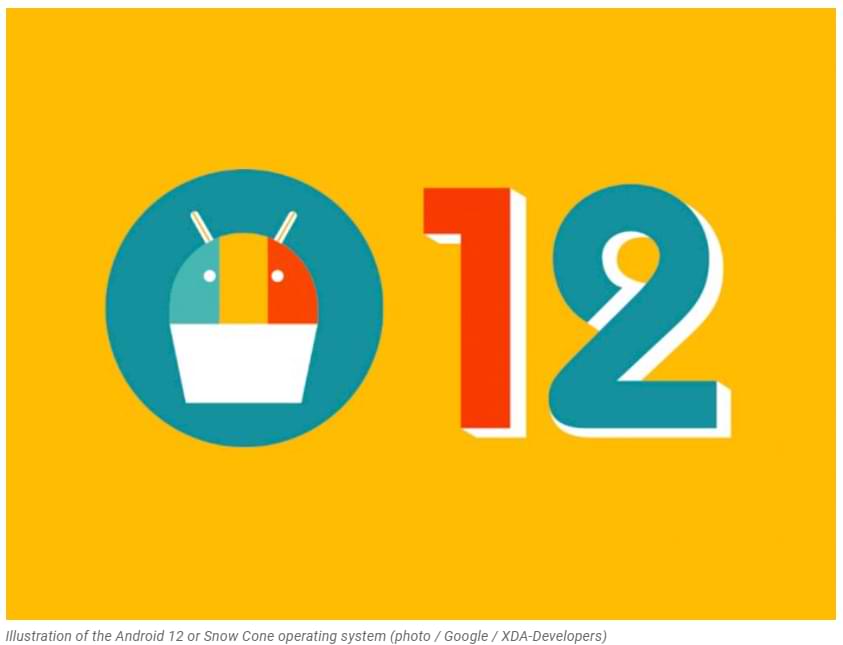 Some time ago a leak of the Android 12 operating system has been circulating on the internet. Then shortly after, it was revealed that this operating system comes with a code name Snow Cone which is quite unique.

Now there is more information about Android 12 obtained by XDA-Developers. It is said that this latest operating system from Google will come with a new Auto-Rotate feature, Gaming Mode, and a Brightness toggle in Quick Settings.

Then there is a built-in Gaming Mode presented by the name GameManager. It is known that this feature can help users not to get annoying notifications and make the screen brightness higher to make it clearer.

The last one is the brightness toggle in Quick Settings which allows users to later be able to adjust the screen brightness more simply. There are currently no details regarding the toggle feature.

It is planned that the first Developer Preview version of Android 12 will be launched on February 18, 2021. So from that we are just waiting for more information about the new features in Android 12.