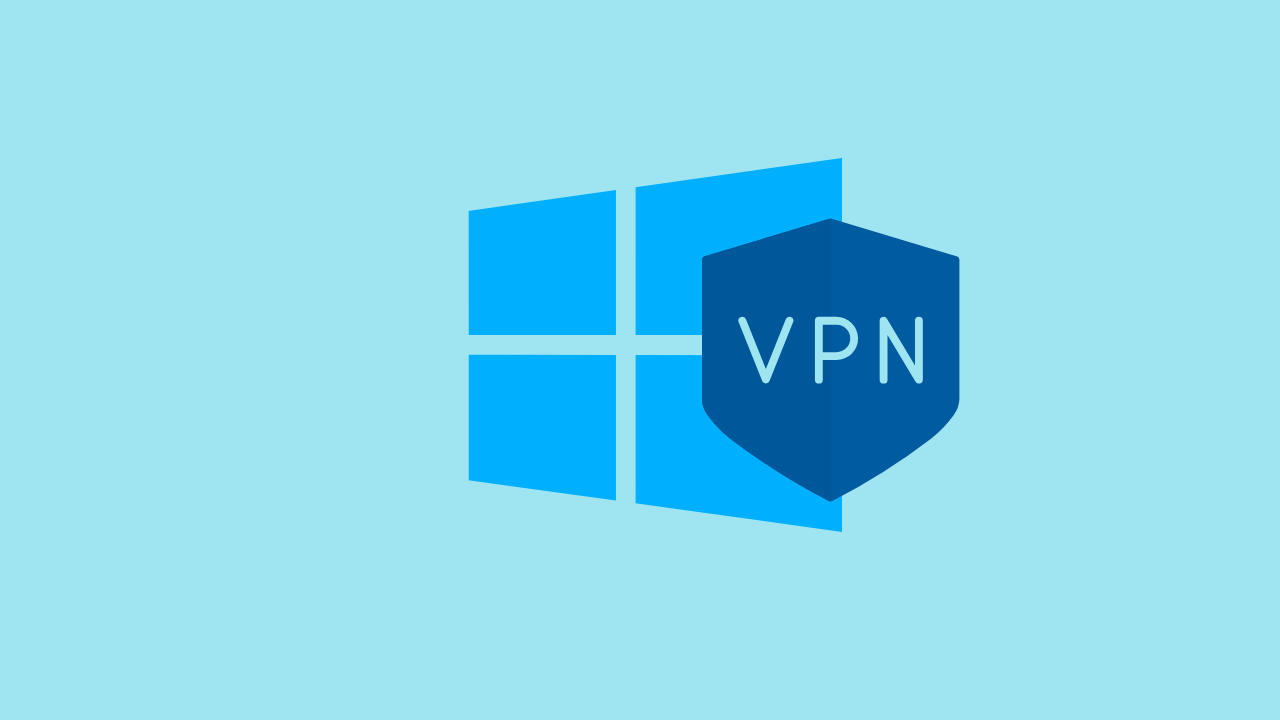 Microsoft has finally confirmed a bug impacting VPNs caused by an update they rolled out as part of the Patch Tuesday monthly cycle, including update KB5009543.

Microsoft explains in the Windows Health dashboard page that devices with IPSEC connections configured to use Vendor ID may not be able to connect to the internet if using a VPN. Furthermore, the main culprit is the latest series of cumulative Windows updates, with Microsoft saying that all versions of Windows 10, including Windows 11, are affected.

Until now, Microsoft said it was still investigating the issue, and it was hoped that a full fix could be presented as part of the next update. There is no information on when the estimated time is, so users are advised to use several alternative methods, even though it is very inconvenient.

Microsoft says users who want to use this VPN network are advised to turn off Vendor ID checking on the server. Of course, this is not something common users except admins can do, and what’s even worse is that this feature is sometimes not available on some VPN servers.

“To work around issues with some VPNs, you can turn off Vendor ID in server-side settings. It should be noted that not all VPN servers have the option to turn off the Vendor ID to use. We are currently conducting an investigation and will provide updates in a future release,” added Microsoft.

There is another way around this if you really need a VPN network. That is by removing the latest update you installed, although this will cost you the critical security upgrade that shipped with the cumulative update that caused the problem. What’s more the security patches provided are really for serious security issues found earlier.

Related Topics:featuredVPN Bug
Up Next