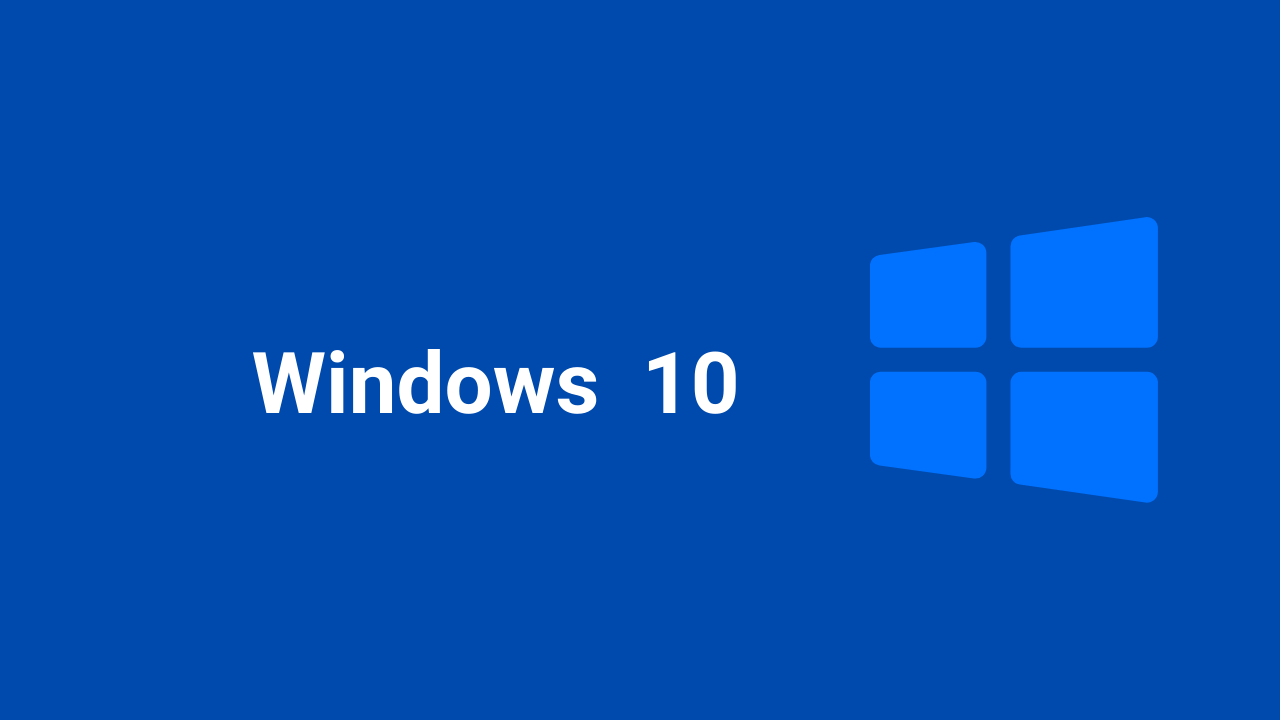 Several users are still complaining about the printers they share on the network not working properly in Windows 10 or Windows 11, this problem has also been confirmed by Microsoft, whose article you can read on the following page.

In this update, many improvements are presented, and one of them is the fix for the printer problem. If you’re curious, you can see the changelog on the following Microsoft page.

Also Read:- Now Windows 10 Only Gets One Major Update In One Year

Related Topics:featuredKB5007253windows 10 update
Up Next

Now Windows 10 Only Gets One Major Update In One Year