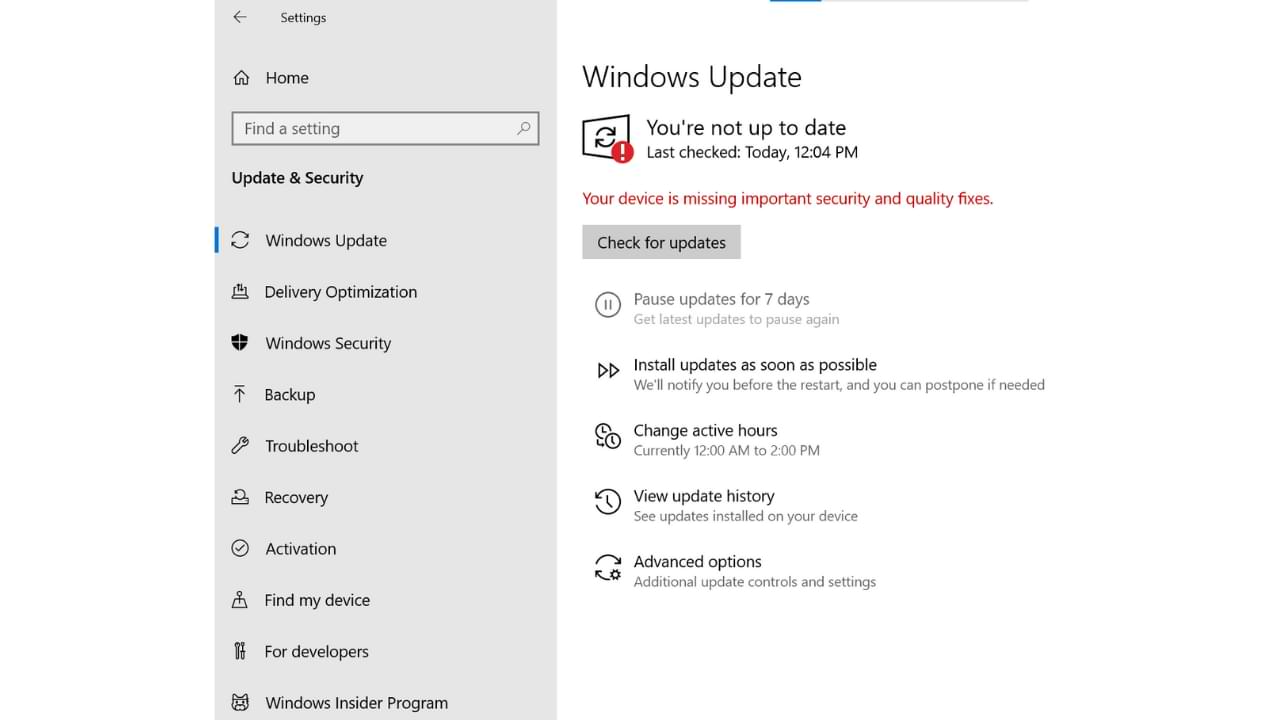 Previously we already know that Microsoft provides two updates for Windows 10 in the same year, usually, updates will be sent between April – May and in October – November of that year, for example, Windows 10 1903 and Windows 10 1909 which were released in the same one.

Now about this, because now Windows 10 is no longer Microsoft’s main Desktop OS (because there is Windows 11), then Microsoft has recently confirmed that they will change the way they work and how they update for Windows 10, from initially two, now only one. just update.

According to Microsoft, this change was made to match Windows 11, which will also get one major update each year. In addition, the announcement released by Microsoft also confirms that Windows 10 21H2 will not be the last update, because Windows 10 will continue to get feature updates (feature updates / major updates) before the Windows 10 support period ends on October 14, 2025, later.

In addition, Microsoft will also change the name of Windows 10 Release to “General Availability Channel” which replaces “Semi-Annual Channel”.

This is good news

For some people, changing the update method to be like this certainly brings good news, because with that Microsoft’s focus in one year is no longer adding new features that will be present in the next Feature Update, but bringing improvements and stability to the previously released OS.

However, the life span of Windows 10 can be said to be almost over, because Microsoft is also now more focused on Windows 11, even though Windows 10’s support period is still long (until 2025), it is not clear whether there will be advanced features included in it because all New features have been introduced in Windows 11.

So what do you think about this? comment below guys.