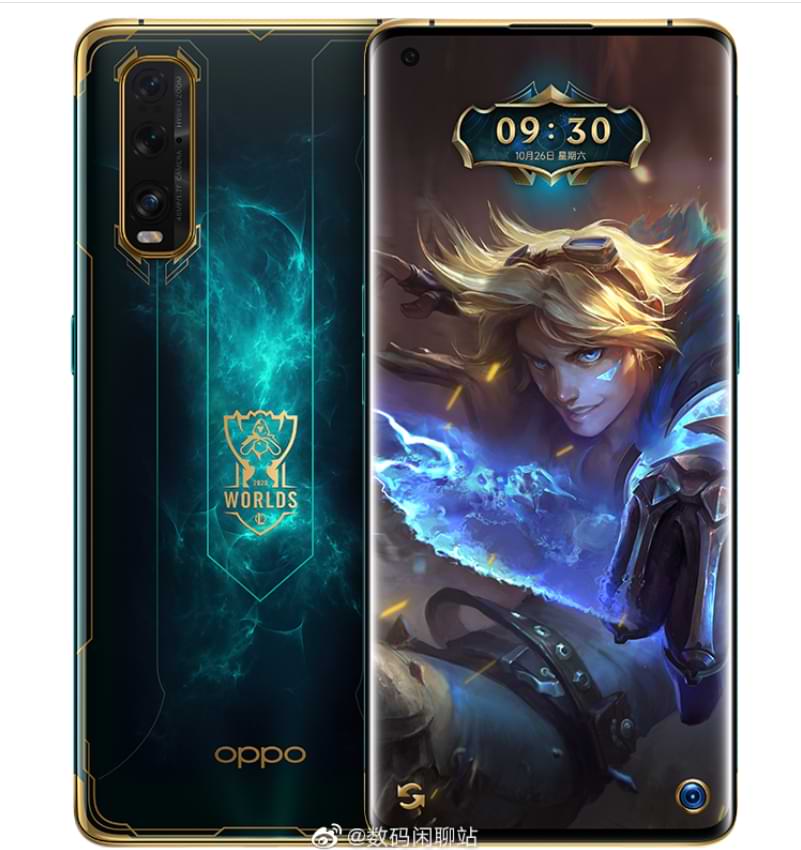 Reportedly on 19 October, the smartphone will come out in China with a special theme League of Legends which has 8GB RAM and 256GB internal memory.

The smartphone features the World’s 2020 logo on the back. Worlds 2020 itself is a League of Legends competition entitled 2020 Season World Championship which is held in China.

The color of the smartphone will come with a Green Fog Blue on the back and there are gold accents on each side and the back.

For other innards, it remains the same as the usual Find X2, namely by using the Snapdragon 865 chipset and using ColorOS 7.

Oh yes, on October 19, Oppo also presented its newest Smart TV, which is likely to be both devices appearing on the same stage.