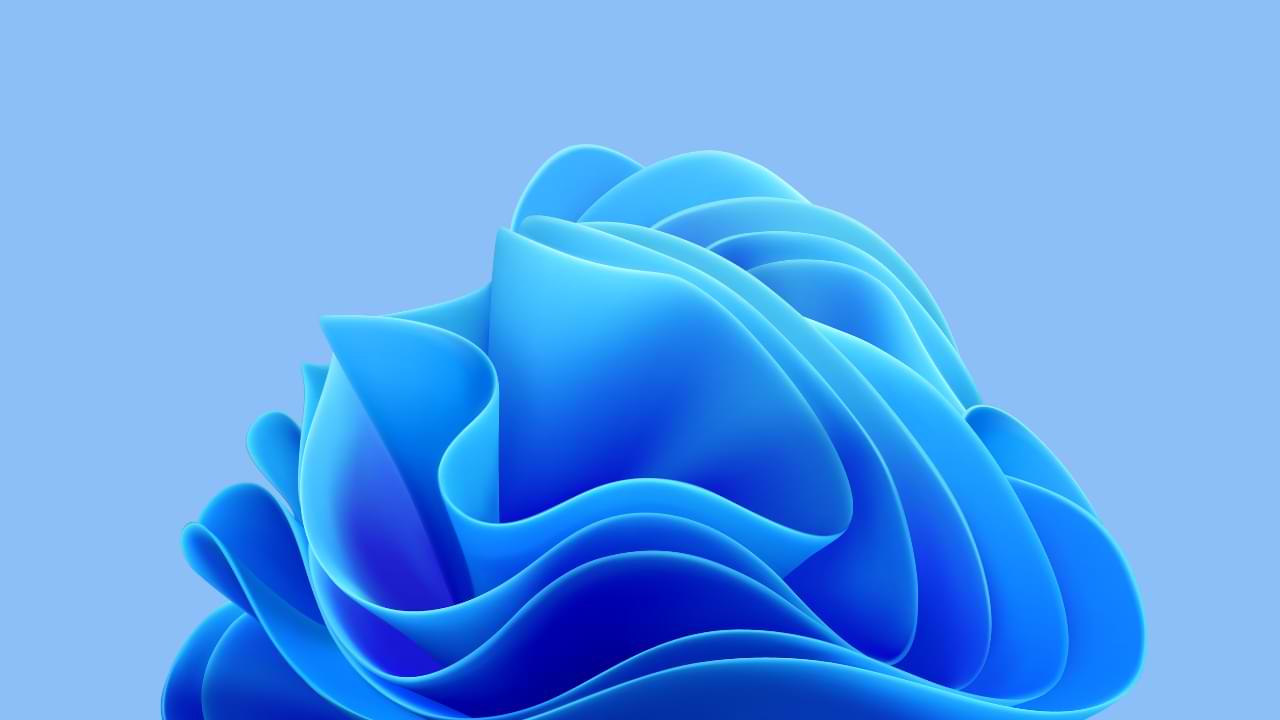 Last December 2021, it was reported that Windows 11 turned out to be reducing SSD speed, which of course, made a lot of Windows 11 users feel frustrated, because how not, after updating their OS from Windows 10 to Windows 11, their device performance actually decreased.

After getting many reports, on December 11, 2021, Microsoft is rumoured to be fixing a bug that causes SSDs to run slowly in Windows 11. Until finally time passed and the year had changed, on January 28, 2022 yesterday, Microsoft released Update KB5008353, which turned out to be, in it there was an SSD problem fix that users had complained about.

Well after updating their system, users report that their device is now faster, both from booting up, and while working as usual, everything is back to normal as expected.

Regarding this KB5008353 update, did you know that the update is currently still in the status of a preview update, and maybe the same update will launch this update automatically on Tuesday patch in February?

If you are impatient, you can immediately update your system via the Settings > Windows Update page, make sure you download and install Update KB5008353.