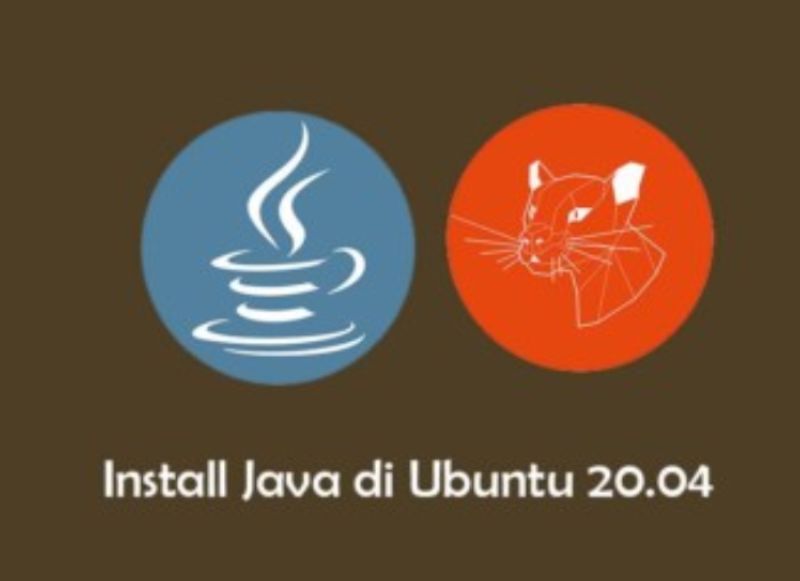 Java is one of the most popular programming languages ​​used to build various types of applications and systems. Java runs on all operating systems and devices. We can find applications developed in Java on your laptop, mobile phone, and game console.

In this guide, we will learn how to install Java on Ubuntu 20.04.

There are several different Java implementations. OpenJDK and Oracle Java are the two main implementations of Java, with almost no difference between them except that Oracle Java has some additional commercial features. The Oracle Java license only permits non-commercial use of the software, such as personal use and development use.

The default Ubuntu 20.04 repository includes two OpenJDK packages, the Java Runtime Environment (JRE) and the Java Development Kit (JDK). The JRE consists of the Java virtual machine (JVM), classes, and binaries that make it possible to run Java programs. The JDK includes the JRE and the development/debugging tools and libraries needed to build Java applications.

If you are not sure which Java package to install, the general recommendation is to install the default version of Java, which is the OpenJDK version (JDK 11). Some Java-based applications may require a specific Java version, so as a user, it is mandatory to read the application documentation.

At the time of writing, Java 11 is a long-term supported (LTS) version of Java. It is also the default Java development and runtime in Ubuntu 20.04.

Run the following command as a user with Sudo or root privileges to update the packages index and install the OpenJDK 11 packages:

Once the installation is complete, verify by checking the Java version:

At this point, the Java installation on the Ubuntu system has been successful.

Java 8, the earlier LTS version of Java, is still widely used. If your application is running on Java 8, you can install it by typing the following command:

Verify the installation by checking the Java version:

If you have multiple versions of Java installed on the system, To check the default Java version, you can use the following command:

To be able to change the standard version, use the tools update-alternatives as shown below:

You will be presented with a list of all installed Java versions. Enter the version number you want to use as the default and press Enter.

To set the JAVA_HOME environment variable, use the command update-alternatives to find where Java is installed:

In our case, the installation path is as follows:

Add the following line, at the end of the file:

Make sure to replace the path with the path to your Java version of choice.

You can log out and then log back in, or run the following source command to apply the changes to the current session:

To verify that the environment variables are JAVA_HOMEset correctly, run the following echo command:

/etc/environment is the system configuration file, which is used by all users. If you want to set variables JAVA_HOMEon on a per user basis, add a line to .bashrcor other configuration file that is loaded when the user logs in.

How to Uninstall Java on Ubuntu 20.04

If for some reason you want to uninstall a Java package, you can uninstall it like any other package installed with apt.

For example, if you want to remove a package default-JDK just run the command:

OpenJDK 11 and OpenJDK 8 are available in the default Ubuntu 20.04 repositories and can be installed using the apt package manager.

The new version of Linux 5.13 comes with enhanced security, support for Apple M1 and more

How to repair a corrupted or unreadable USB stick using Ubuntu and Gparted? 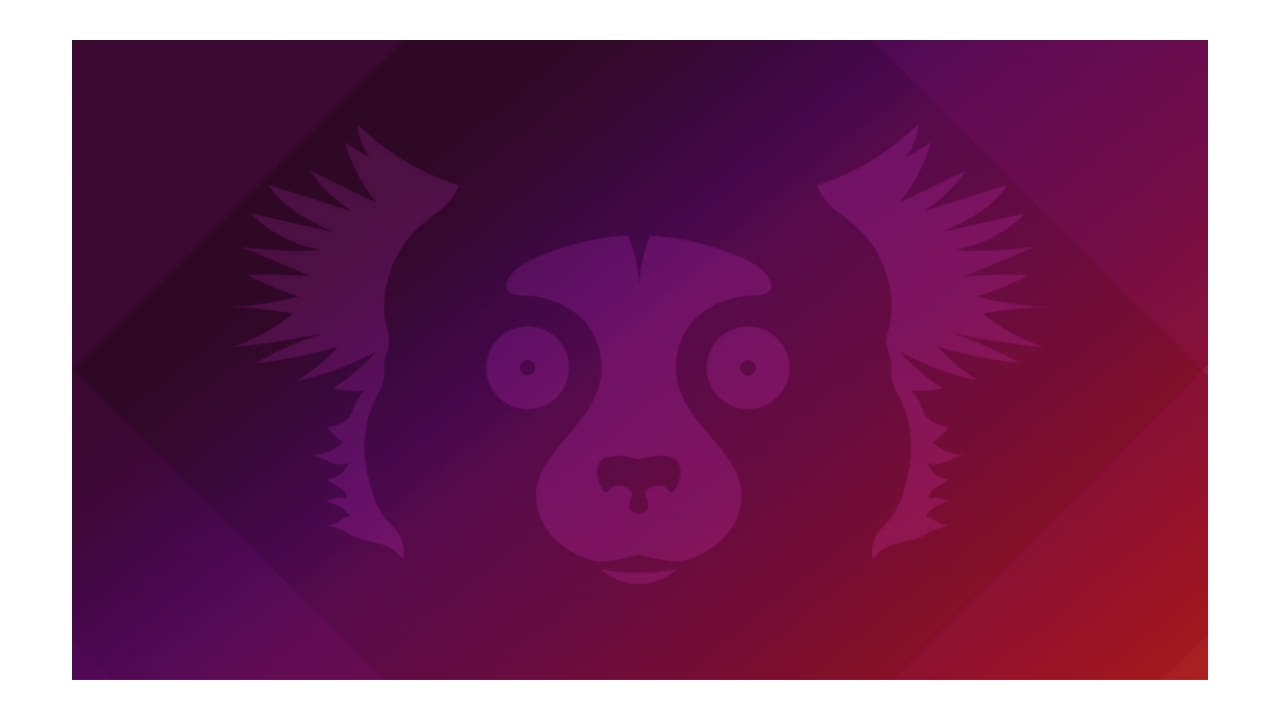 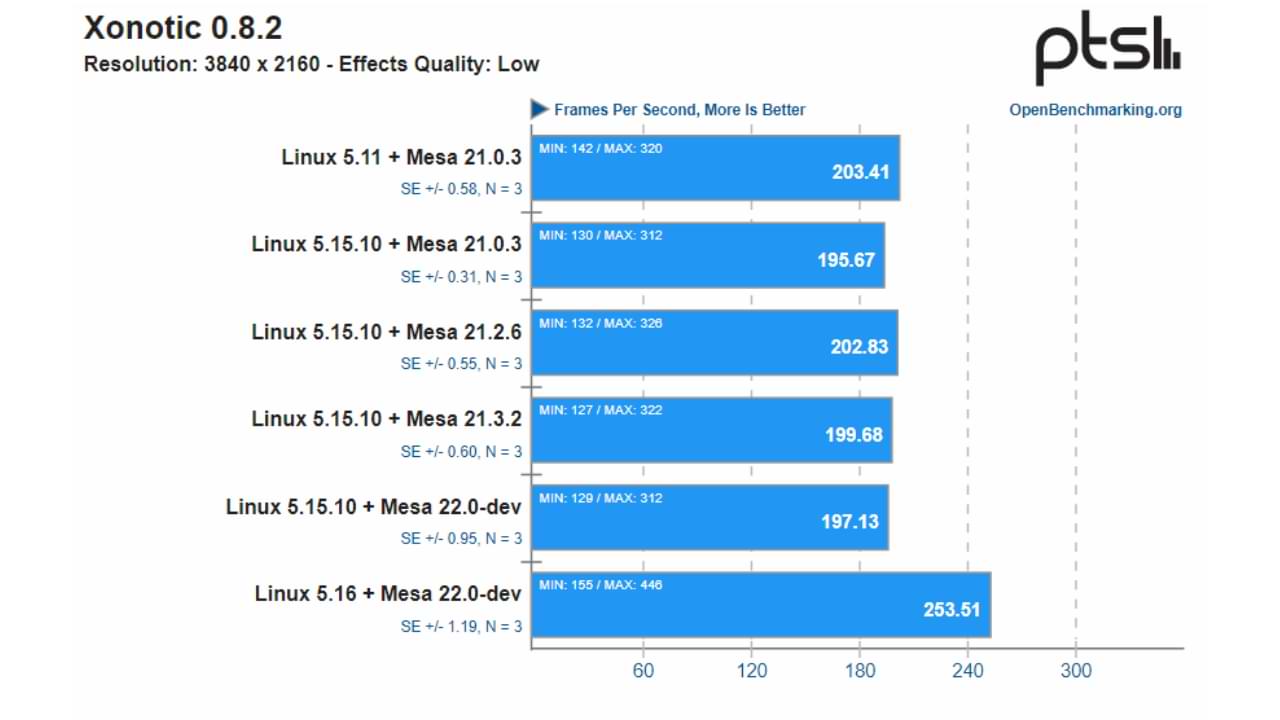 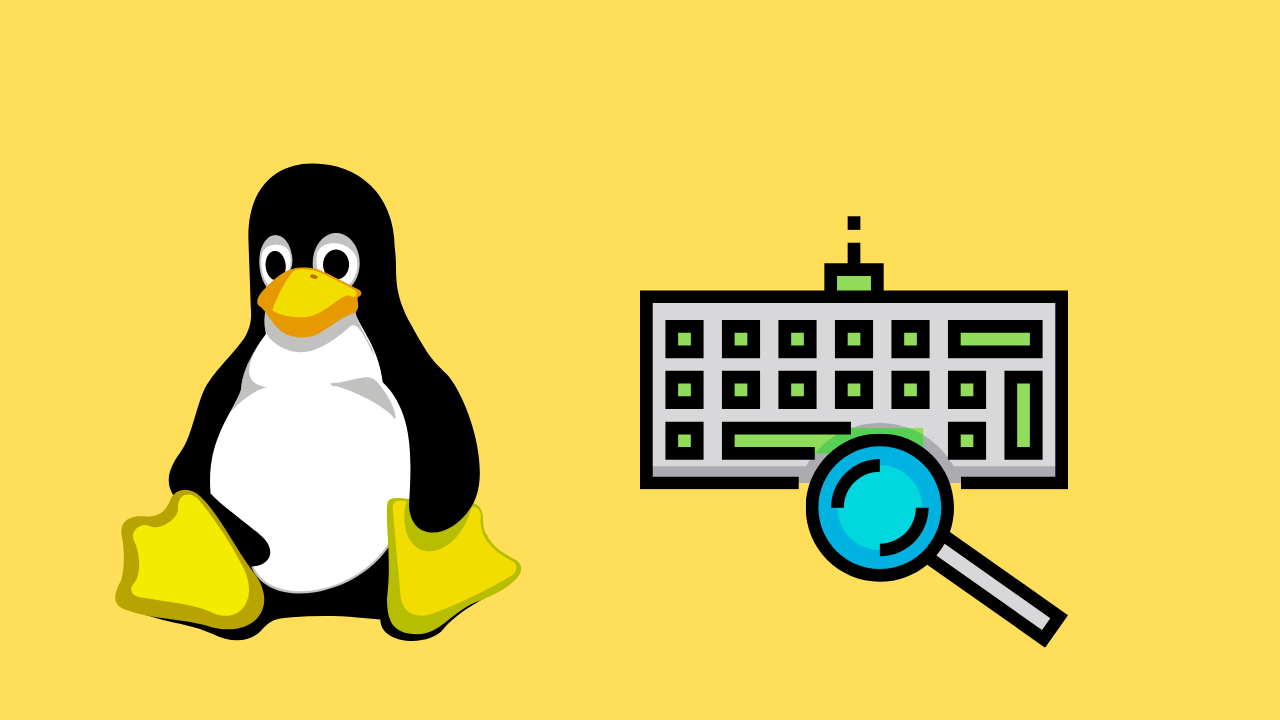